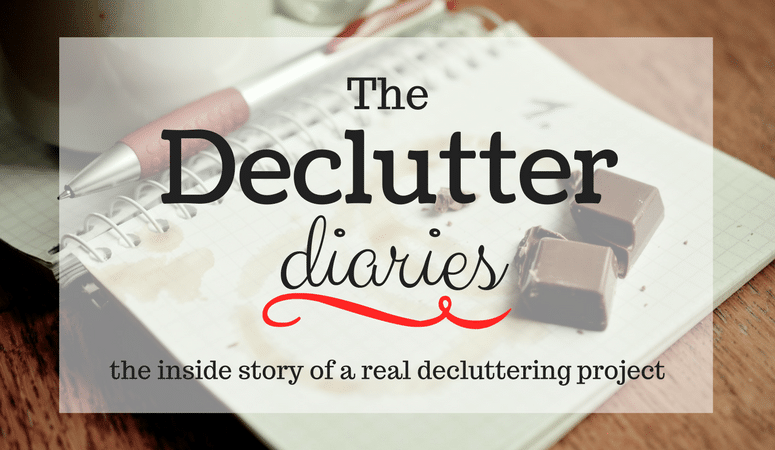 It was rainy today, so it was a great day to work up in the attic again.  Here we have some before and after shots of the area I worked on. 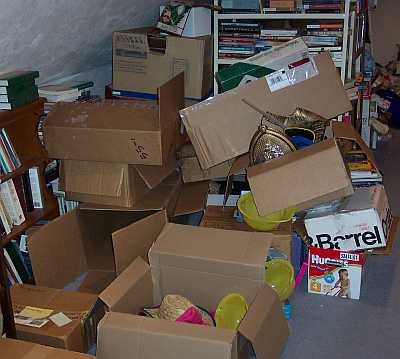 Can you believe there’s a carpet under there!? [Great!  Now you actually have some room to work on the rest of the stuff.] Most of these were empty boxes that my kids piled up to play in, but at least half of the boxes had stuff in them.  I put two boxes worth of books onto the bookshelves and culled a few while I was at it.  [Oh, Past Self, if only you would be more ruthless about the books!]

The empty boxes I collapsed and put into our moving box storage area (in the back corner).  [Argh!  What were you thinking! No, no no–put all those boxes in the recycle bin.  There are ALWAYS more boxes.  They are taking up valuable storage space, and you will have to keep moving them around until you FINALLY realize you don’t need them!]

There was a lot of random stuff in this pile too, much of it things the kids pulled out to play with along with some of their dress up things.  All of it got put away where it belongs (more or less).  There wasn’t that much actual trash or stuff to get rid of, but boy does it look better!  Okay, I confess, there was one box of stuff I moved to the other side to work on later.  I just couldn’t face another box and I wanted to get a good “after” picture!  [Keeping it real.] 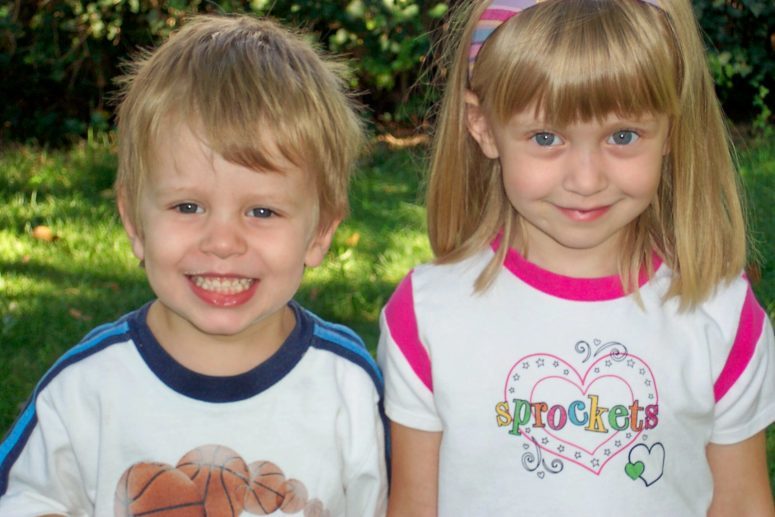 My biggest challenge today was going up and down the ladder so many times I lost track because my kids kept needing one thing after another.  I kind of lost it there at the end and had to apologize for yelling (oops!)  Repeat after me, “My family is more important than my project….” [Good realization, Past Self.  Side note: your children won’t always be small, clingy people.  Eventually they turn into big teenagers who don’t really want you around so much.]